Heating in vaping device as cause for lung injury, study shows 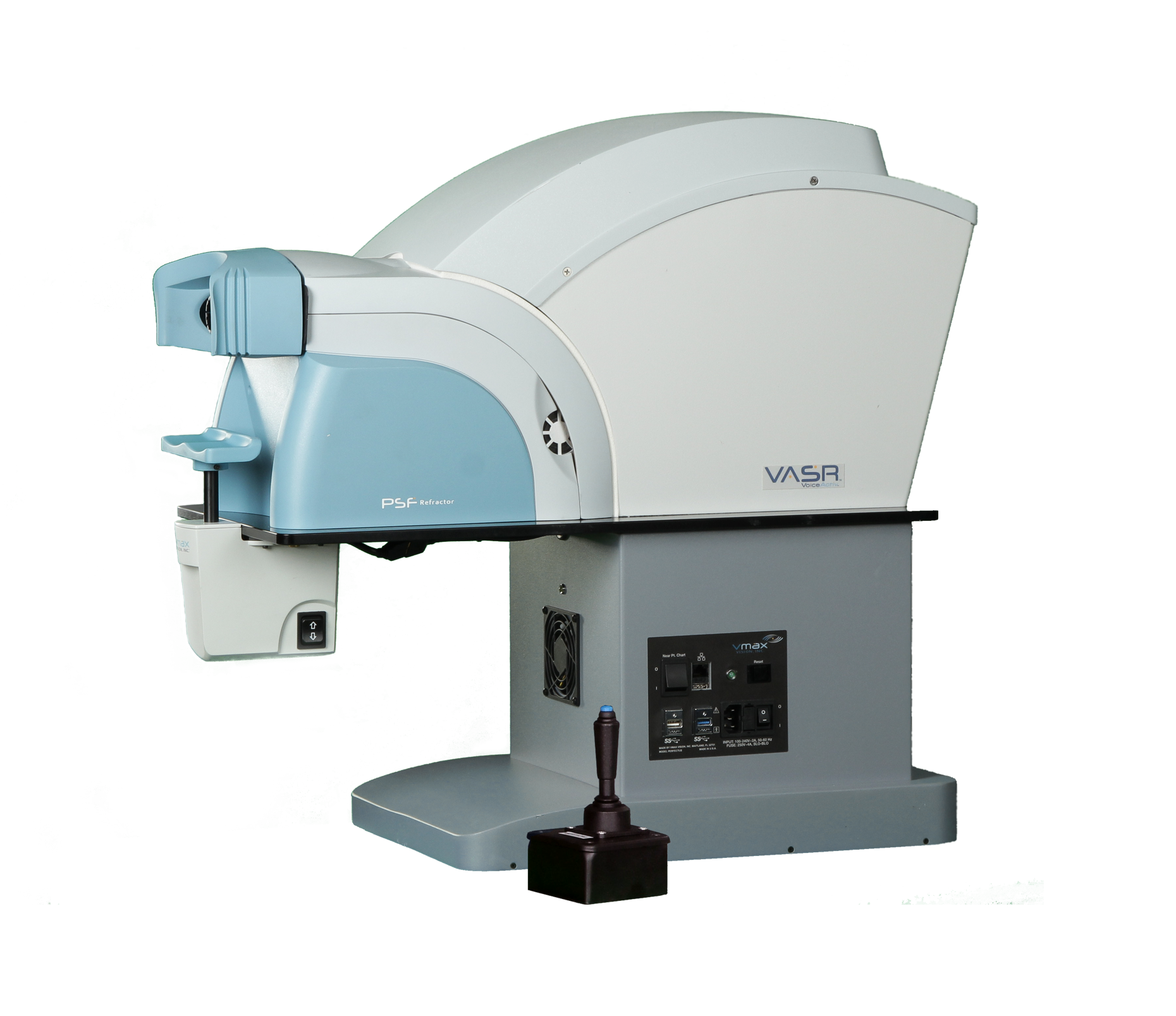 Phoropter values were measured in 0.25 diopter steps, while VASR data was refine-able to the nearest 0.01 diopters. Final corrected visual acuity was recorded for each eye after each procedure using standard Snellen targets. The phoropter measurements were conducted by faculty members at SCO (Lievens, Newman and Kabat) and the VASR subjective measurements were conducted by an optometry student (Weber).

For spherocylindrical refractive error, the results obtained with the Vmax VASR by a second-year optometry student with two hours of training were not statistically different from those achieved using traditional phoropter methods by an SCO optometrist and faculty member. This indicates that the training requirement to refract with the VASR is substantially easier than training to refract using a phoropter, which takes several months (or even years).