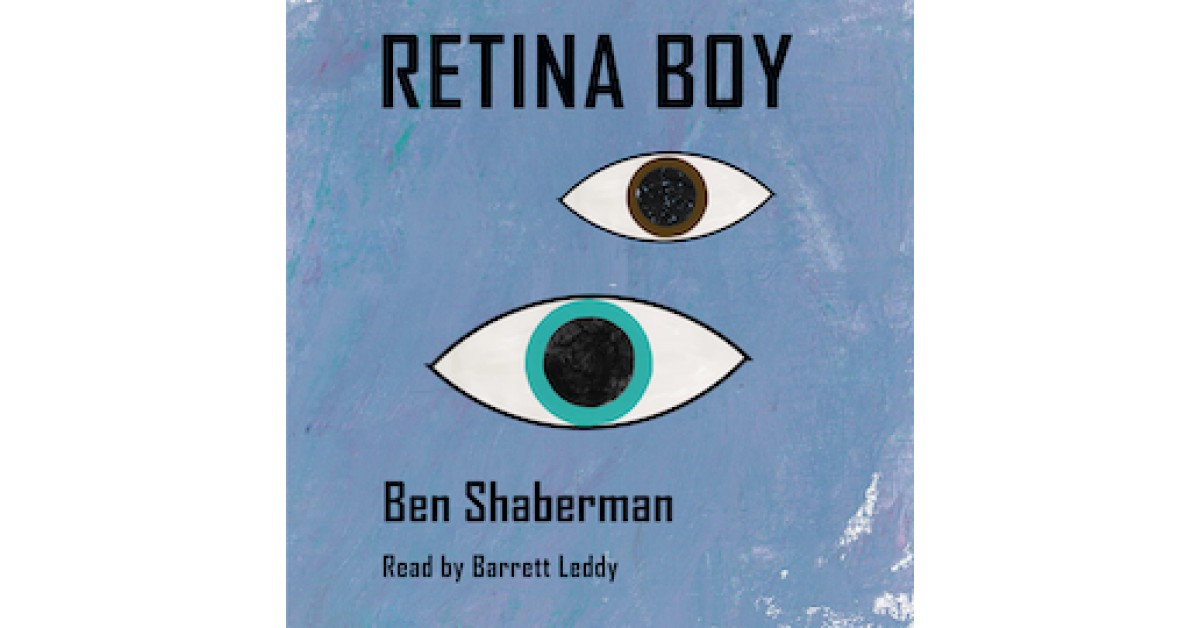 WASHINGTON, November 5, 2019 (Newswire.com) –
Researchers were mystified by the blind kid from Des Moines born without retinas. Strangers and friends were mesmerized by his luminescent, aquamarine eyes. Retina Boy grew up to be a carefree teenager. He played amazing lead guitar in an awesome, classic rock cover band. His girlfriend, Marcy, though unable to walk, was the smartest kid in their school. They were a perfect pair—she was his eyes and he was her legs. Never did Retina Boy imagine he was from another planet, and that he and Marcy would be called upon to save the Earth and an alien world of blind inhabitants on the brink of environmental collapse.

“Retina Boy is a great read! It’s a fast-paced story which brings elements of science fiction and science fact to a fun and satisfying conclusion. The fact that it covers up-to-date human genetics (and bands and music) is a bonus enriching the story. The ending, complete in itself, leaves you wanting to hear what happens next,” said Dr. Stephen Daiger, Director of the Laboratory for Molecular Diagnosis of Inherited Eye Diseases at The University of Texas Health Science Center.

“The story was inspired by my work with kids and families with vision loss. I am continually impressed by their courage and accomplishments. They are my heroes and the book is a fun and adventurous homage to them,” said Shaberman, senior director of scientific outreach and community engagement at the Foundation Fighting Blindness.

Shaberman’s other books are Jerry’s Vegan Women (2015) and The Vegan Monologues (2009). His stories, essays, and articles have been carried by a variety of outlets including The Washington Post, Chicago Tribune, Baltimore Sun, National Public Radio, Empty Mirror, and Flock.

“A dynamic and fun read from beginning to end that touches on all of the elements of YA fiction today, while also dealing with issues of being different — being rare in one’s world or another world. I thoroughly enjoyed it!” —Laura Manfre, Co-Founder and President at Sofia Sees Hope

“This interplanetary tale, rooted in the author’s real world experience with the Foundation Fighting Blindness, is a reminder to all of us that physical disabilities do not prevent us from leading extraordinary lives. Life has its high notes, and its low notes, but Retina Boy reminds us they’re all part of a great song. Retina Boy is a fun read for people of all abilities.” —Dr. Shannon Boye, Associate Professor at the University of Florida

“With Retina Boy, Shaberman brings us on an adventurous journey exploring friendship, young love and quests into the unknown…a fun and delightful read.” –Dr. Laura Brady, Head of Research at Fighting Blindness Ireland

“Retina Boy is an intriguing story with characters who are compelling, resourceful and tenacious. It’s an entertaining and thought-provoking novel.” —Dr. Jacque Duncan, Retinal Specialist and Professor at University of California, San Francisco Medical Center